Why we should be concerned about UK FGM laws 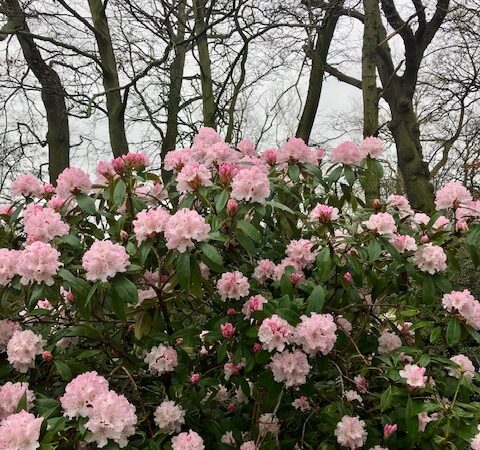 My paper, Why we should be concerned about UK female genital mutilation laws (FGM) and associated monitoring and reporting systems, was published online, January 2022. It was one of a number of replies to ‘The prosecution of Dawoodi Bohra women’ by Richard Shweder.

In the abstract, Shweder wrote: Muslim women of the Dawoodi Bohra community have recently been prosecuted because they customarily adhere to a religiously based gender-inclusive version of the Jewish Abrahamic circumcision tradition. In Dawoodi Bohra families it is not only boys but also girls who are circumcised. And it is mothers who typically control and arrange for the circumcision of their daughters. By most accounts the circumcision procedure for girls amounts to a nick, abrasion, piercing or small cut restricted to the female foreskin or prepuce (often referred to as ‘the clitoral hood’ or in some parts of Southeast Asia as the ‘clitoral veil’). From a strictly surgical point of view the custom is less invasive than a typical male circumcision as routinely and legally performed by Jews and Muslims. The question arises: if the practice is legal for the gander why should it be banned for the goose?

The paper can be accessed here.

A Special Issue of Global Discourse: Gender Equality in Abrahamic Circumcision: Why or Why Not? containing mine, and a number of other replies, has been published by Bristol University Press and is accessible here.