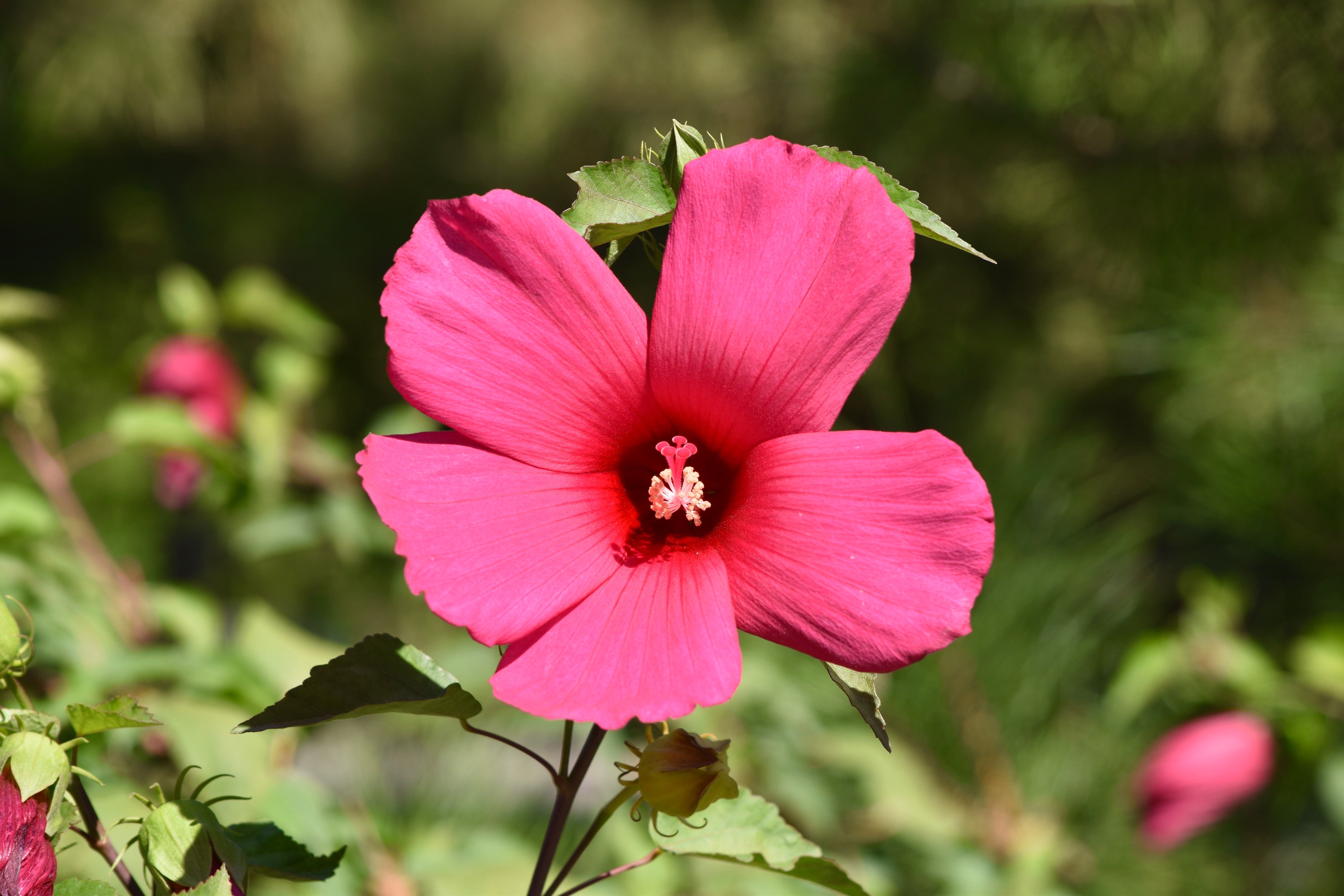 What steps the CPS is taking to increase the rate of prosecution of people responsible for female genital mutilation. [903849]

FGM is a crime. It is abuse against children and women. The CPS has introduced a series of measures to improve the handling of such cases, including appointing a lead FGM prosecutor in each area and delivering training to police and prosecutors across the country.

I welcome this week’s announcement of extra funding to tackle FGM in Africa and beyond. With over 5,000 cases reported in a year in this country, does my hon. and learned Friend share my concern that we are still to bring a successful prosecution?

My right hon. Friend is correct to raise some of the obstacles that prosecutors have faced over the years, and barriers have caused real issues in the investigation of such cases. I am glad to say that a case is currently before the courts – I will not comment on it – but it is also important to remember that protection and prevention is vital, and our FGM protection orders are being used to good effect, with 179 having been granted to the end of September last year.

Bristol is recognised as being at the forefront of some of the community involvement in trying to prevent female genital mutilation, but the fact that we have not yet had a single conviction is still a sticking point. What more can the Solicitor General do liaise with the police? Local prosecution services tell me that they are being prevented from taking things further because the police are not bringing cases to them.

The hon. Lady is right to press me on this issue. With the appointment of lead FGM prosecutors in each CPS area and agreed protocols with local police forces, I am glad to say that there should be a greater and deeper understanding among officers, police officers in particular, of the tell-tale signs of female genital mutilation and of what to do about them. Getting early investigative advice from the CPS is vital in such cases.

The Solicitor General is right to identify specific issues that need to be tackled on FGM. However, if we are to increase prosecution rates right across the range of offences, we need a properly resourced and robust disclosure system. The former Conservative politician and barrister Jerry Hayes has said:  “The CPS are under terrible pressure, as are the police. Both work hard but are badly under-resourced.”  He is right, is he not?

The hon. Gentleman will know that I was directly involved in the prosecuting and defending of serious criminal cases for over 20 years, and I am well familiar with the long-standing challenge of disclosure. Prior to recent revelations, I am glad to say that the Attorney General and I instituted a thoroughgoing review not only of our guidelines, but of the entire culture. The police and prosecutors—everybody involved at all stages – have to realise that disclosure must be achieved early and efficiently to protect not just defendants, but victims.

I appreciate that there is a review, and I appreciate that there are long-standing issues, but there is also no doubt that social media – things like WhatsApp – and the examination of mobile telephones present new challenges that are time intensive and resource intensive. Surely it is the case that, without proper resources on those things, we will not have the system of disclosure that we need.

I remind the hon. Gentleman that one of the main issues in this area has not been that these items have not been obtained but the timeliness in which they are eventually disclosed. That is the issue, and bearing down on that factor will encourage and increase both police awareness and the priority that the police need to place on making sure that all this material is gathered at the earliest opportunity.