A religious ritual to be tried in the U.S. 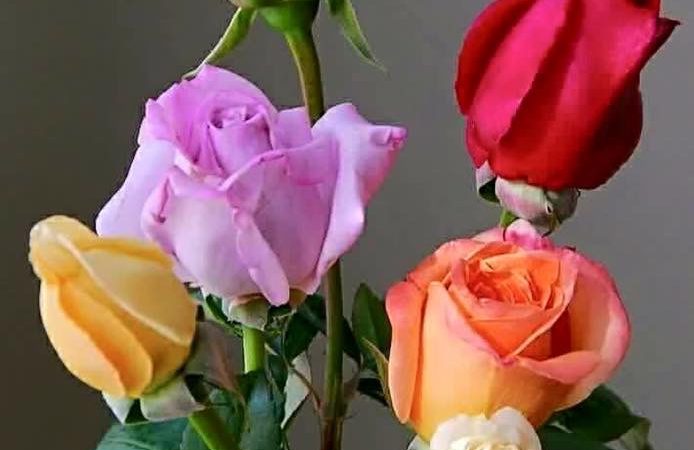 On 14 January 2018, a federal judge in Detroit, Michigan,USA dismissed the most serious charge against a female doctor who allegedly performed “circumcisions” on girls as part of a Dawoodi Bohras religious ritual. This is a small but significant development in one of the most important cases about religious freedom in the United States in years.

Dr. Jumana Nagarwala, a former physician at the award-winning Henry Ford Hospital in Detroit, and a member herself of the Shia Muslim sect, allegedly performed at least four of these ritual “circumcisions” at a private clinic outside Detroit between 2015-2017. While female circumcision is a federal crime, Dr. Nargarwala’s lawyers successfully argued that the most serious charge—conspiracy to transport minors with the intent to engage in criminal sexual activity—should be dropped on the grounds that the ancient, non-invasive ritual performed exclusively by female doctors in the presence of the girl’s mother does not qualify as “criminal sexual activity.” Dr. Nargarwala, along with the owner of the clinic where the circumcisions were allegedly performed and the mothers of some of the girls named in the case, await trial on other criminal charges.

This is the first time that female circumcision has been tried in the U.S., and the outcome could have an enormous impact on the rights of religious groups to practice freely in that country. The Shia Muslim sect, which originated in India, is one of the more progressive Muslim sects in the world, especially with regards to their equal treatment of men and women, and the importance of education.

For centuries, the Dawoodi Bohras have engaged in ritual circumcision on both boys and girls. For boys, the foreskin is removed entirely, but for girls, the procedure is largely symbolic and could not accurately be described as “circumcision” as we understand it; in most cases, the ritual involves nothing more than a female doctor making a nick equivalent to a paper cut on the clitoral hood, or even simply wiping the area with a betel nut leaf or gauze. (According to court records, Dr. Nargarwala said she only removed mucous with a gauze.) It certainly does not appear to have any negative impact on a girl’s mental, physical or sexual health.

While circumcision of Jewish and Muslim boys is legal around the world, and indeed well known for providing health benefits, the circumcision of girls remains taboo and illegal—even when the procedure, like the one performed by the Dawoodi Bohras, is a symbolic ritual miles away from “female genital mutilation” of news headlines. Furthermore, there are no religious consequences imposed by the Dawoodi Bohras communities if circumstances do not allow for female circumcision to take place—namely, in countries where the practice is illegal. This distinction makes the Detroit case all the more interesting.

The Dawoodi Bohras leaders have explicitly instructed Dawoodi Bohra women not to engage in the ritual in countries like the USA, UK and Australia, where the practice might fall foul of the law. And yet, the women were willing to risk their freedom to practice their faith with their daughters. Religious groups around the world should be watching the outcome of this trial closely.