The prosecution of Dawoodi Bohra women: some reasonable doubts 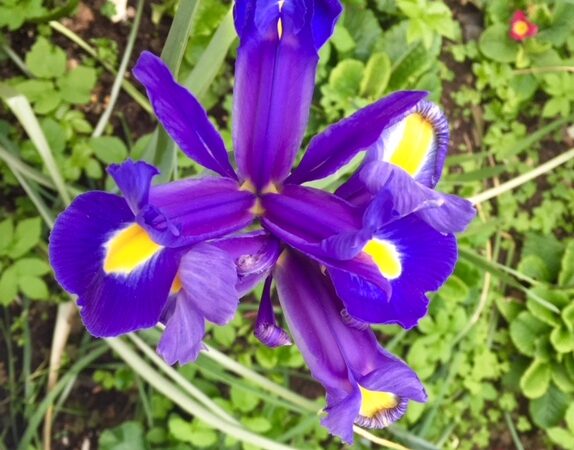 Two court cases in 2019 involving Dawoodi Bohras (a Shia Muslim sect), one in Australia and one in Detroit, USA have raised important questions about FGM/C, the nature of its prohibition and lawful practice in regard to it.

The Australian High Court confirmed, on appeal, that it is unlawful to perform FGM/C through acts akin to ritual nicks to the clitoris or clitoral prepuce.

Defendants in the U.S. were acquitted because the judge concluded Congress does not have the authority to make FGM/C illegal, and that U.S. law preventing it is unconstitutional.

Dr Richard A. Shweder’s paper “The prosecution of Dawoodi Bohra women: some reasonable doubts” is written in response.

In summary he says “Muslim women of the Dawoodi Bohra community have recently been prosecuted because they customarily adhere to a religiously based gender-inclusive version of the Jewish Abrahamic circumcision tradition. In Dawoodi Bohra families it is not only boys but also girls who are circumcised. And it is mothers who typically control and arrange for the circumcision of their daughters. By most accounts the circumcision procedure for girls amounts to a nick, abrasion, piercing or small cut restricted to the female foreskin or prepuce (often referred to as ‘the clitoral hood’ or in some parts of Southeast Asia as the ‘clitoral veil’). From a strictly surgical point of view the custom is less invasive than a typical male circumcision as routinely and legally performed by Jews and Muslims. The question arises: if the practice is legal for the gander why should it be banned for the goose?”

inews.co.uk/opinion/strate… Bodily autonomy appears to concern @NimkoAli @pritipatel @sajidjavid et al but what about the women legally denied this in British law? Who are permanently considered 'girls'? shiftingsands.org.uk/women-sh…