The NSPCC inundates us with hype about FGM 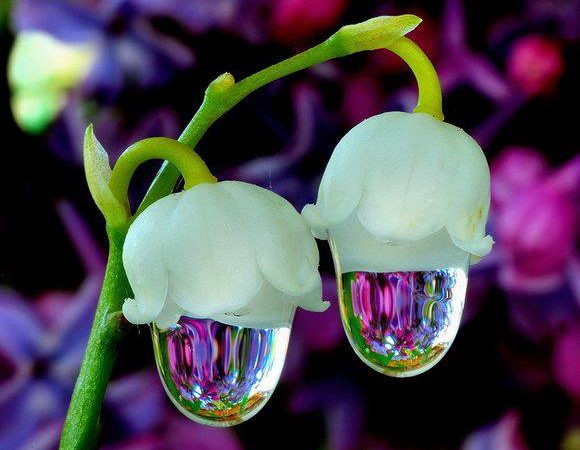 Despite little evidence to back it up, the NSPCC (‘the UK’s leading charity specialising in child protection and the prevention of cruelty to children’) issued a press release in February 2017 reminding us that FGM remains a big problem in the UK.

That the charity’s FGM Helpline had been contacted about once a day since its launch in June 2013, was quoted in evidence, almost verbatim, across the media. Below the headlines, we learned that the contacts were primarily by people worried about girls who may have suffered or were at risk of FGM.

This press release updated provisional data provided to an FGM Home Affairs Committee in March 2014. That data had been gleaned from the NSPCC’s relatively new FGM Helpline.

They reported there had been 152 calls/emails to the Helpline, approximately 1-2 per day. These included 31 calls from professionals seeking general advice about FGM; 56 wanting more detailed information/training and 65 referrals by professionals concerned about specific young people. It appears to be NSPCC policy to forward these referrals to police and children services, so it did that.

Provisional information about FGM was also provided from ChildLine. Between April and December 2013, it had dealt with 20 FGM counselling sessions.

Yet only two months later, in May 2014, Sky News reported ‘The NSPCC warns many thousands of children are at risk of being taken abroad to be cut, as its helpline is inundated with calls.’ Inundated? Really? With how many calls?

‘The helpline had received more than 215 calls in just under 10 months.’ But again that amounted to less than one per day. Inundated therefore seemed a gross exaggeration. But perhaps this was a ploy to draw our attention to something that has since entered the realm of folklore – the so called ‘cutting season’?

Fortunately, the charity, being prophetic, had elaborated and a spokesman told Sky News: ‘There’s a major problem in some of our communities in the UK where children are subjected to this appalling abuse. Many, many thousands of children are at risk in the UK to be taken abroad to be cut and of course there is some suggestion that this might be occurring in the UK as well.’

It also took the opportunity to remind us that ’20,000 girls under the age of 15 were thought at risk of FGM in the UK each year.’ Thought? By whom? On what basis? None of this was elaborated on. Nor, it seems was it asked for by Sky News or any other journalist.

But they did reveal that since the inception of the helpline in June 2013, 96 cases picked up had been referred to the police or social services. We weren’t told the reasons for the referrals or their outcome.

It might help however to have those FGM Helpline contacts put into context. Since launched in June 2013, FGM has rarely been out of the news. Thousands of professionals around the country have been ‘educated’ about this secretive but harmful traditional cultural practice, its types and prevalence. They were told FGM affects around 137,000 women and girls in England and Wales and that 23,000 girls under the age of 15 are thought to be at risk of it each year. So we all needed to become vigilant in preventing and identifying it.

I suspect that as a consequence of this ‘education’, professionals may have been panicked into believing that they were missing yet another form of child abuse, to add to the long litany they should be cognisant of. They may have wanted to discuss concerns with NSPCC ‘experts’. Having attended some of these training events in London, professionals across the board confirmed with me they had not seen a child who’d undergone FGM. But all worried it must be happening, somewhere, possibly in neighbouring boroughs. Otherwise why the hype, urgency and (almost) emergency training in regard to it?

The public too had their awareness raised about this ‘barbaric’ and ‘mutilating’ practice. That it may be happening in the UK, among their neighbours, within their neighbourhoods. “For far too long female genital cutting has been cloaked in secrecy so we need more people in communities to join forces to ensure this dangerous practice is ended.”

Essentially the charity was encouraging people to become curtain-twitchers, to be suspicious about and vigilant in spying on specific neighbours. And to report concerns to their Helpline or to the authorities. Better safe than sorry, eh?

The effectiveness of ‘awareness raising’ among the public seemed somewhat successful, based on the reported contacts: ‘a significant proportion are from the person themselves or a family member, friend or community member.’

It wasn’t at all surprising therefore that the Helpline was contacted more than 1,500 times during the 1,317 days.

Some of the public had expressed fears for babies whom they believed to be at risk of FGM. We were not give further details. And 490 referrals (33 per cent) were consequently made to agencies like the police or social services.

But if we remember that 23,000 girls under the age of 15 are believed to be at risk each year, 490 referrals represents just two per cent of them. A fraction of what should be expected, surely? It hardly provides the basis for the charity calling for discussion about FGM to be part of Sex and Relationship Education in all schools ‘to ensure girls and boys can recognise the practice as abuse and get help to prevent it.’

As for the few under 18’s who have been identified as having undergone FGM in the UK and where the nature of the procedure is known, almost all had genital piercings. But this, bizarrely, is considered FGM by the WHO and by British law. As is labial stretching, currently in the news.

I suspect however that the inclusion of babies ‘at risk’ in the press release was a calculated one, knowing that in mentioning them, the charity was pressing emotive buttons and triggering responses guaranteed to help ensure a continued belief by the public of its importance, as well as its usefulness for professionals. After all, the public fund the charity to the tune of 90 per cent.

Perhaps we should pay less attention to these type of reports and estimates and become more sceptical of a charity that has such low opinions of families and their motives. Identifying new forms of child abuse, obfuscation and self promotion seem more of a priority than clarifying, accurately, what the real situation is with regard to FGM in the UK.