Kenyan women should be free to choose circumcision 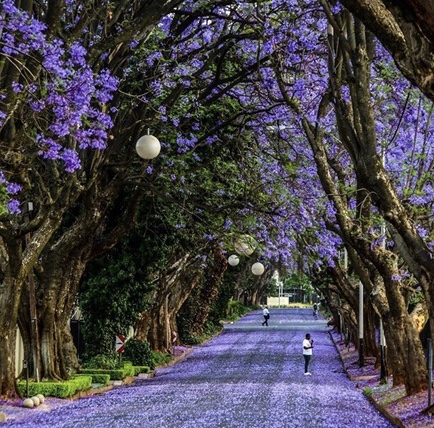 Dr. Kamau recognises that most women in her ethnic group have abandoned the tradition of female circumcision (FGM). As a young Kikuyu woman she did not undergo the practice. Neither did she, as a medical practitioner, encounter the plethora of problems supposedly associated with female circumcision among many of her patients from practising communities.

She is in no doubt that girls should be protected from the traditional, cultural practice but supports the right of adult women to choose whether to abandon or to uphold it. She believes the FGM law in Kenya is unconstitutional because the ban prevents adult women from consenting to circumcision. She wants to challenge whether their right to uphold their heritage and respect their culture has been violated in enacting Kenya’s Prohibition of Female Genital Mutilation Act. The ban has pushed the practice underground, making it increasingly dangerous for women.

She therefore favours medicalising the practice and for women to have access to the best medical care. This is despite that it is also illegal. Anyone who performs FGM in Kenya including those under the supervision of a medical professional or a midwife, commits a criminal offence under Article 19(1) of the 2011 Act. Others promote that it is anyway unsafe and violates women’s human rights.

Dr Kamau thinks women should be able to favour circumcision without fear of harassment or jail. If adults can choose whether to e.g. drink, smoke or join the army, why can’t they also decide on circumcision?  She fears that if Parliament is allowed to abolish a culture today, tomorrow it’ll be religion or something else. And that would set an unwelcome and negative precedent of intervention and micromanagement in people’s lives.

Kenya’s law is not dissimilar to Britain’s where some female adults are infantilised by being defined as children: the term “girl” includes “woman” in section 6(1) of the FGM Act 2003. Under Article 27, Kenya’s FGM Act 2011 requires that necessary measures be taken by the Government to protect women and girls from FGM.

I wrote here that some view this denial of bodily autonomy positively, believing the women incapable of giving informed consent to a cultural obligation, so are consciously or unconsciously being coerced.

Dr Kamau’s court case will be heard 23/24 October. If you would like to support her fight for adult women to be able choose what to do with their own bodies or genitalia and to decriminalise female circumcision for adults, you can do so here.

Perhaps the Foreign and Commonwealth Office which prides itself on promoting Africa led programmes to end FGM could divert some of the 2018 £50 million UK aid package towards supporting women’s autonomy instead?

On 17 March 2021, the Kenyan High Court dismissed Dr Kamau’s petition and upheld the constitutionality of the Act. The Kenyan Constitution defines ‘youth’ as persons 35 years and younger.

The Court raised the following issues for determination:

The court recognised that culture is dynamic and changes depending on factors such as “education, religion, inter marriage, urbanisation or influence from other communities”. Only those aspects of culture that are not harmful are protected under the Constitution.

The Court also directed the Attorney General to forward proposals to the National Assembly to change the Act to prohibiting all forms of harmful practices of FGM. This should include Type IV, recognised as harmful by the World Health Organisation, but not by the Act.

The full court report can be accessed here.