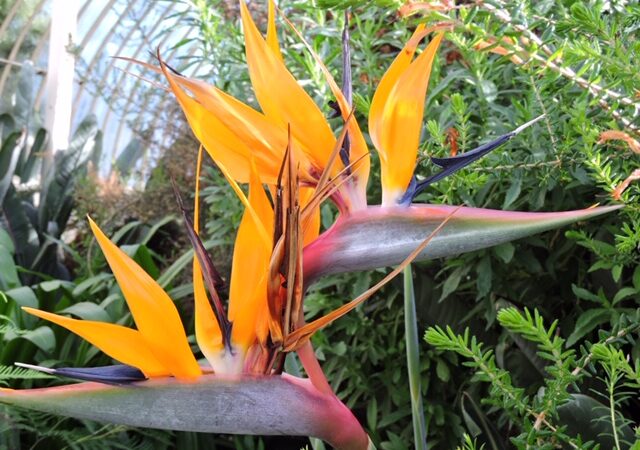 Brendan O’Neill spiked’s chief political writer recently published this insightful piece. It touched on a topical but mostly ignored aspect of politics and now medical practice. That’s the m-word in regard to transgenderism. We’re familiar with it in regard to female circumcision, commonly known as female genital mutilation, but not the actual mutilation being carried out in the name of trans as well as the policing of discussions around it.

He explained that some adolescent girls in Australia and elsewhere can have their breasts removed and can receive medication that will induce ‘male’ biological traits – such as a moustache – and, at some point, infertility. And rightly asks why that is termed modification not mutilation? Why is it forbidden to say the m-word in relation to trans surgery? Why must ‘affirmation’ be used when women’s breasts or genitals are radically altered for trans purposes rather than Islamic and other ones?

He writes in the opening paragrah:

“There is a question about body modification among the young that nobody wants to ask, let alone try to answer. But it’s time we put it out there. Why is it ‘mutilation’ when a young woman’s vagina is cut for religious reasons, but ‘affirmation’ when it is done for trans reasons? Why do we balk in horror at the ritualistic removal of parts of the outer vagina in young women in certain countries in Africa, but we cheer ‘bottom surgery’ as a form of ‘trans healthcare’ in the West? We need a reckoning with this moral disparity in how we view the ideological alteration of women’s bodies. We live in a world in which you can be arrested for subjecting your daughter to body modification for Islamic reasons but you will become a star on TikTok for allowing your daughter to have her breasts removed for gender-affirmation reasons. And we need to talk about that.”

And talk he does. I hope his piece gets the attention it deserves and that it starts a much needed conversation about this moral disparity.

Read the remainder of his article here.

It is reproduced here with permission.