‘FGM’ is not being practiced in the UK 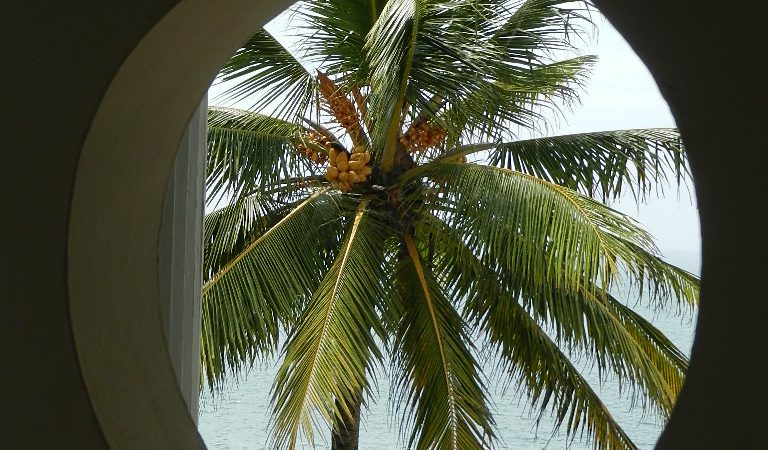 Good news is reflected in the latest quarterly FGM report published by NHS Digital. Despite that data of this nature remains incomplete, what is available through it and from other sources re-confirms what objective people have suspected for some time: that FGM rates are falling and the practice is not the problem we have been led to believe or would become here.

Back in 2011, an estimated 137,000 women and girls born in countries where FGM is practiced were thought to be permanently resident in England and Wales. With migration, that estimate was expected to increase.

But there is no evidence that the people being referred to would undergo or practice FGM here. Campaigners who continue to peddle propaganda in this regard about potentially affected immigrant communities really need to consider their motives for doing so. But so entrenched is the belief that FGM is a major problem in the UK that some consider the fall by a third since April 2015 might be misleading.

Data is supposed to be collected when FGM is identified in a healthcare setting. From 1 June 2015, the requirement to collect and submit quarterly data to the FGM Enhanced Dataset has been mandatory for all Acute Trusts, including Accident & Emergency departments. From 1 October 2015, this requirement was extended to General Practitioner practices and Mental Health providers. To date, 14,250 ‘newly recorded’ women and girls have been seen in the NHS.

Newly recorded means it is the first time they have appeared in the dataset but does not necessarily mean that this is their first health related FGM attendance.

During this reporting quarter, July to September 2017, 92 NHS organisations and 25 GP practices submitted FGM attendance records. Nearly 90 per cent of these were users of Midwifery or Obstetric services.

Newly recorded women and girls seen in the NHS during this three month period amounted to 1,060. Their average age was 31. FGM had been undertaken in 93 per cent when they were under 18. In 96 per cent of cases it had been undertaken over 10 years ago.
Where age and country were known, 83 per cent of women and girls were born and had FGM undertaken in an African country. And, as has been the case since reporting began, the type being undergone in the UK remains genital piercings.

That data submission has now been mandatory for almost 2.5 years but remains low, supports my contention that NHS organisations are not seeing anything like the numbers they were told to expect. The newly recorded 1,060 is also the lowest since data collection began in 2015.

The highest number seen in any quarter was 1,585. New patients seen to date amount to 14,250 over 30 months. Estimates of FGM prevalence have therefore been inaccurate.

We are reminded that data content is incomplete and, in the recent submission, only 50% of individual women and girls had a known FGM Type recorded. Regionally, the proportion of known values varied between 36 and 65 per cent.

These FGM Types are described by the NHS as follows:

Type 1: Partial or total removal of the clitoris and/or the prepuce -clitoridectomy.

This is imprecise because the total removal of the clitoris would be almost impossible. The NHS and World Health Organisation (WHO) could maybe learn from this lay-persons’ brief about the clitoris and revise their definition accordingly?

Type 4: All other harmful procedures to the female genitalia for non-medical purposes, including pricking, piercing, incising, scraping and cauterization.

The majority undertaken in the UK continue to be genital piercings. And these, I’ve been reliably informed, are mostly labial, vaginal entry and clitoral.

Why are genital piercings considered a problem and being reported as FGM?

Because, according to the NHS, “While adult women may choose to have genital piercings, in some communities girls are forced to have them. The WHO defines all female genital piercings as a form of FGM. The data item FGM Type 4 Qualifier allows users to specify that the FGM was a piercing.

So cosmetic genital piercings for non-medical purposes are classified as FGM by the WHO, a classification that has been adopted uncritically.  The practice has been illegal in the UK since 1985. We do not know whether the women and girls with piercings are from potentially affected immigrant communities. They may or may not be, but possibly not.

Interestingly, Wales is not seeing the anticipated numbers either. FGM data collected there for 2016/17 has not been published. Public Health Wales and the Welsh Government do not publish data when numbers are low because it might be identifiable.

Scotland has an Action Plan to eradicate and prevent FGM, but does not have data that I can find.

Neither is there data relating to the prevalence and incidence in Northern Ireland.

So, there is nothing to suggest that FGM is happening in the UK.

I wrote the following in regard to the way that potentially affected immigrant communities were regarded in 2016 ‘…little credit is given for the efforts they have made, quietly, unobtrusively and independently, to reduce or end the practice altogether.’

Others are also beginning to recognise the damage being done. And a recent BBC Newsnight programme reported that some children in the UK spent months on child protection plans – or in foster care – on the suspicion they were victims of FGM.

It’s well past time that problematisers and propagandists about this dying practice, be they politicians, professionals, activists, survivors, campaigners, evangelists, moral entrepreneurs, crusaders, lachrymists etc. give credit to the people to whom it’s long overdue. Anything less remains deceitful, unprogressive and anti-humanist.