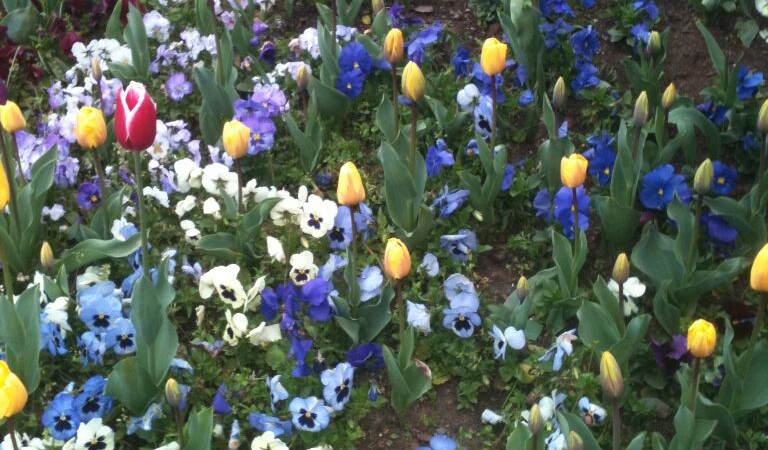 The Department of Health continues to ignore professional concerns about the Health & Social Care Information Centre’s enhanced dataset as its second data prevalence report on FGM is published.

The FGM Enhanced Dataset ‘is a repository for individual level data collected by healthcare providers in England, including acute hospital providers, mental health providers and GP practices.’ It reports three monthly and the data is publicly available.

This prevalence data collection is being undertaken under explicit Directions for the Department of Health. It was considered necessary ‘to pull together a national picture, develop the response to FGM and ensure that appropriate services are offered to women and girls.’

Data submission has been mandatory for NHS acute trusts since April 15. Yet the number of reporting centres is low, possibly reflecting the concerns that many health professionals have expressed about breaching patient confidentiality in centralising this patient identifiable data (PID).

In the first reporting period, (April -June 15), 60 NHS trusts submitted data. But only 11 more, 71, submitted during the second period. The precise number of Trusts expected to report is unclear. Almost 150 are listed here although not all would be expected to see women who have undergone FGM. Genito-urinary medicine (GUM) and Sexual Health clinics are also excluded.
Submission became mandatory for GP practices and NHS mental health trusts in October 2015. They were therefore not expected to comply in the previous six months, although a few did.

Many professionals however were, and remain concerned about the perceived breach of patient confidentiality inherent in centralising named patient data. And like some Acute Trust colleagues, they are considering their options in this regard.

In protest, some practitioners, have not centralised the data in the required format. Others, I’m told, are not centralising any data out of respect for their patients and because they consider it unethical.

Generally, professionals are happy to submit anonymised data and understand this could be useful for genuine service planning and commissioning purposes.

How many cases were reported?

Between July -Sept 15, 1,385 newly recorded cases were reported. Caution is advised however in interpreting the findings because data completeness is often low and may vary by region and submitter. The women/girls all had undergone FGM at some point in their lives. This neither means however that they had undergone FGM recently, nor that the practice was carried out in the UK.

Most cases were reported in London and the women/girls were predominantly from Somalia, originally. Reporting was mainly associated with accessing maternity related services: midwifery, obstetrics and well-baby services. Most cases were self-reported. Where the FGM type was known, type 2 had the highest incidence.

How does the data compare with the first three months?

Between April – June, 1,036 cases were reported. And 1,385 in the second period. This represents a small increase of 349 and should be expected because of the increase in reporting centres.

So, the total number of cases reported over six months, between April -September 2015, is 2,421. This does not seem a large amount considering the number of immigrant women of child bearing age now living in Britain, many of whom, for example, will have come here as children and young people when fleeing the civil war in Somalia.

Is there an epidemic of FGM in under 18’s?

Contrary to sensationalist headlines, only 26 under 18’s were reported over the six month period. In the first three months, 9 out of 1,036 were recorded. And in the second, 17 of the 1,385. Twenty six is a far cry from the ‘thousands of ‘cut’ teenage girls are ‘tip of the iceberg’ being reported.

Health professionals want to continue supporting women and girls who’ve undergone FGM, irrespective of numbers, but remain concerned about the perceived double standard inherent in the submission of PID for FGM. They also worry that patient consent is considered to be un-necessary for this particular exercise. Some think  the DH initiative has no evidence of benefit, wastes precious clinical time, and will profoundly damage trust in health professionals who will either collude or ignore the imperative. But, like others who have raised concerns about this with the DH, correspondence with the minister of public health and civil servants remains unanswered.

Therefore this sorry saga continues, contrary to the best interests of women and girls who have undergone FGM.